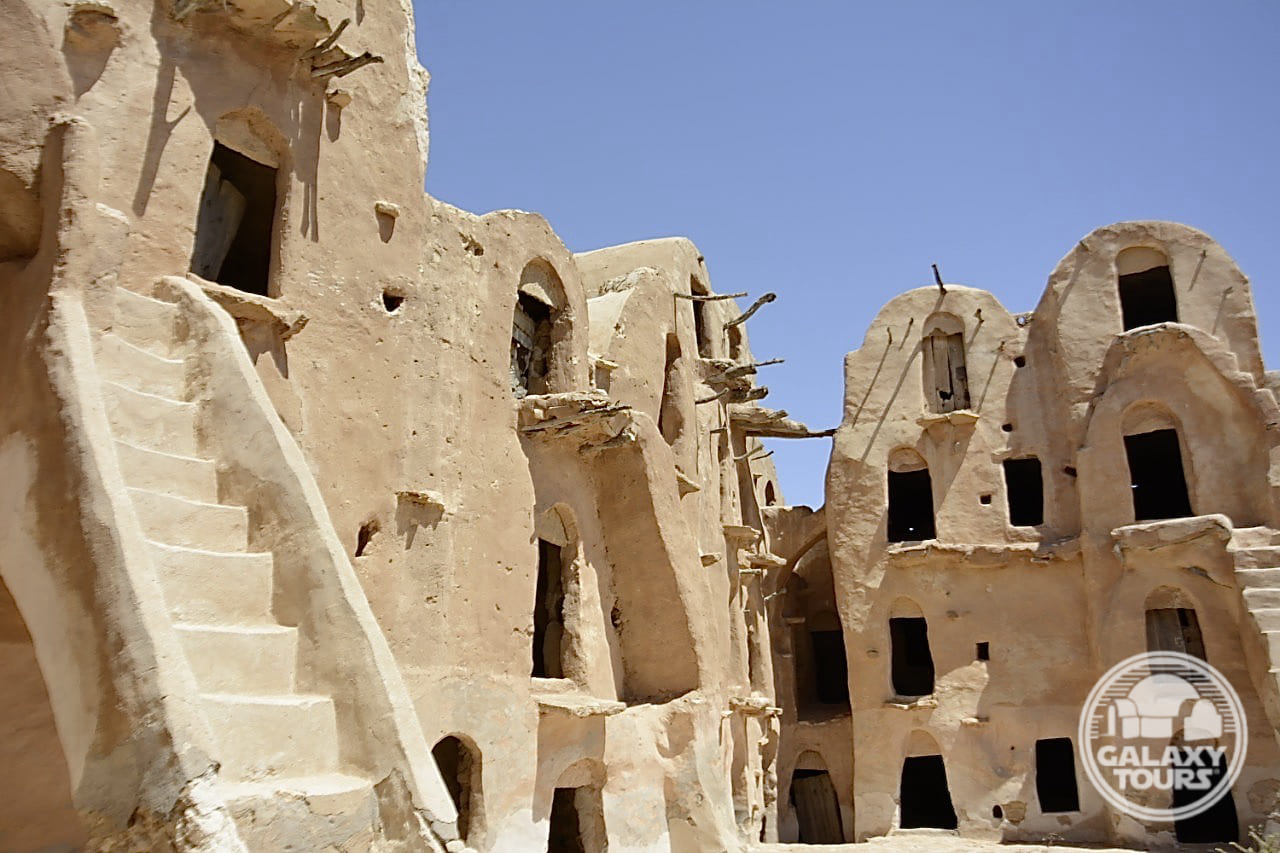 Clarification: This location, despite consistently circulated misinformation, is not a Star Wars film site.

The small village of Ksar Ouled Soltane (alternately: Ksar Ouled Soltan) sits on a remote hilltop in the foothills of the Jebel Abiadh mountain range approximately 22 km southeast of Tataouine city in the Tataouine Governorate. Founded by the Amazigh Ouled Chehida tribe, the original sedentary villagers formed symbiotic relations with local nomadic Arab tribes. The modern village adopted the name of the ancient ksar, situated on the western perimeter of the village. Local inhabitants maintain the traditional lifestyle of the village focused on agricultural production (grain and olives) and pastoral herding (sheep, goats, and camels) bolstered by a strong reluctance to migrate to cities.

Named after the Ouled Soltane tribe (descendants of the Ouled Chehida), Ksar Ouled Soltane is one of the most picturesque and widely promoted Tunisian ksour with 287 well-preserved ghorfas, numerous steep stone staircases scaling four stories high (the fifth story no longer exists), and a large assortment of mounted wooden hooks used to hoist bags of agrarian goods to/from the ghorfas. The original (west) rectangular courtyard (60 x 40 meters) was constructed in approximately 1699. The outer (east) courtyard was added in the mid-19th century CE with the unenclosed east end of the space functioning as the single exterior entrance into the ksar. Both courtyards continue to serve as a central gathering point for the local community, offering only very rudimentary tourist options. The entire complex was fully restored in 1993 and enjoys wide-scale popularity as a top-ranked tourism destination in southern Tunisia.

Philip Vanni, the original Tunisia Star Wars film site explorer/preservationist, spent weeks/months in Tunisia each year from 1993-2002. In personal correspondence with Galaxy Tours in mid-February 2021, Vanni disclosed that he had met with Rick McCallum (prequels producer) along with members of the Episode I pre-production location crew in 1996 at Hotel Sidi Idriss in Matmata al-Qadimal. (Vanni consistently used the Star Wars film site hotel as his base location during his trips to Tunisia). McCallum reportedly disclosed during this meeting that Ksar Ouled Soltane was being considered as a potential Episode I film site due to its size, well-preserved condition, and remote setting (which meant a reduced number of tourists). Although not direct confirmation, this information suggests that Ksar Ouled Soltane was probably scouted either as part of the principal Episode I recce to Tunisia in early/mid-December 1995 or that of a possible subsequent pre-production recce in 1996.

Congruently, in his Star Wars Insider 29 (Spring 1996) article (“On-Location: Tatooine”) summarizing the December 1995 Lucasfilm recce to Tunisia, Jon Bradley Snyder (author/editor) cited insight shared by Gavin Bocquet (prequels production designer) regarding locations visited during the recce that were too isolated to be “accessible” for Episode IV filming 20 years prior. This group of remote sites specifically included ksour with vaulted grain storage ghorfas “stacked up to five stories high.” Only a few ksour in southern Tunisia were built with five-story high walls. Ksar Ouled Soltane is the most famous in this category and debatably the most isolated. Although fifth-level ghorfas have not survived at Ksar Ouled Soltane, Bocquet’s statement, particularly when viewed in the context of McCallum’s comments to Vanni in 1996, adds a layer of evidence to strengthen the identification of Ksar Ouled Soltane as a probable Star Wars recce site. 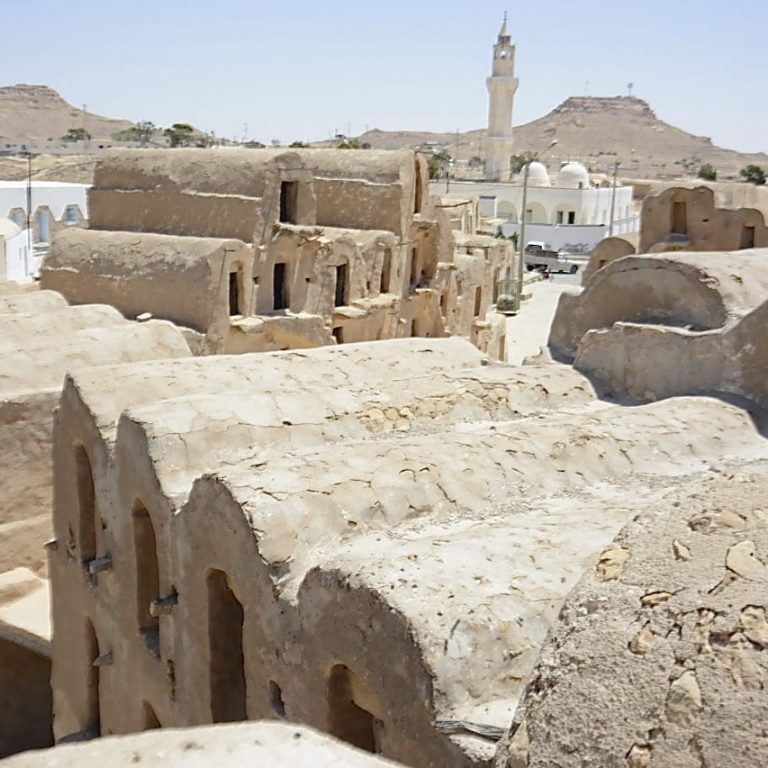 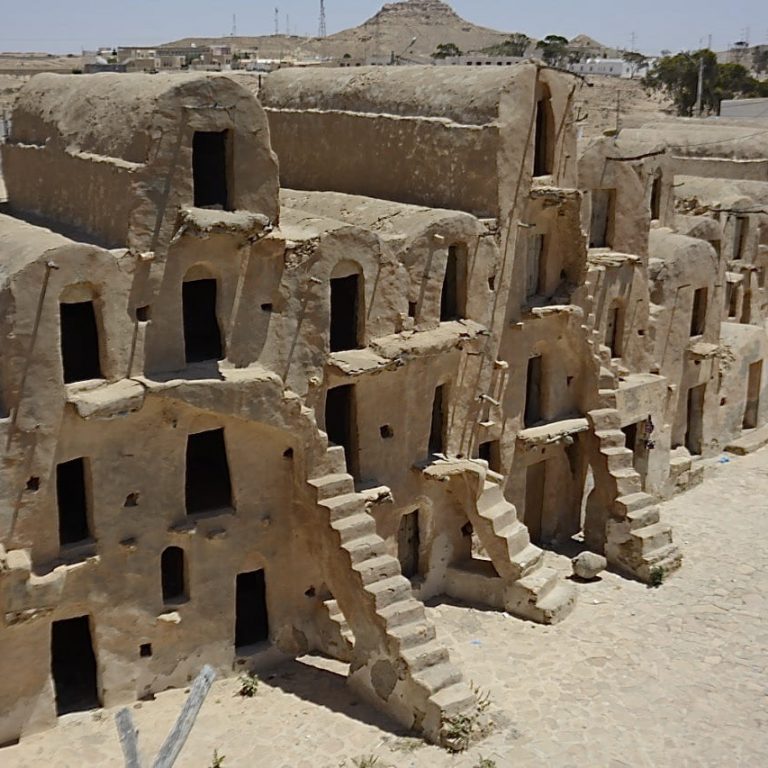 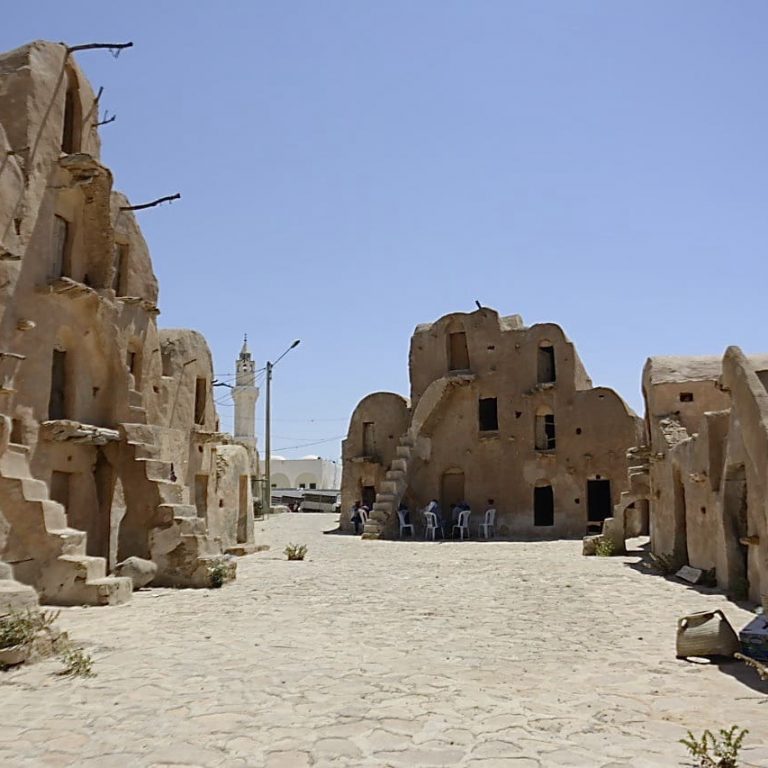 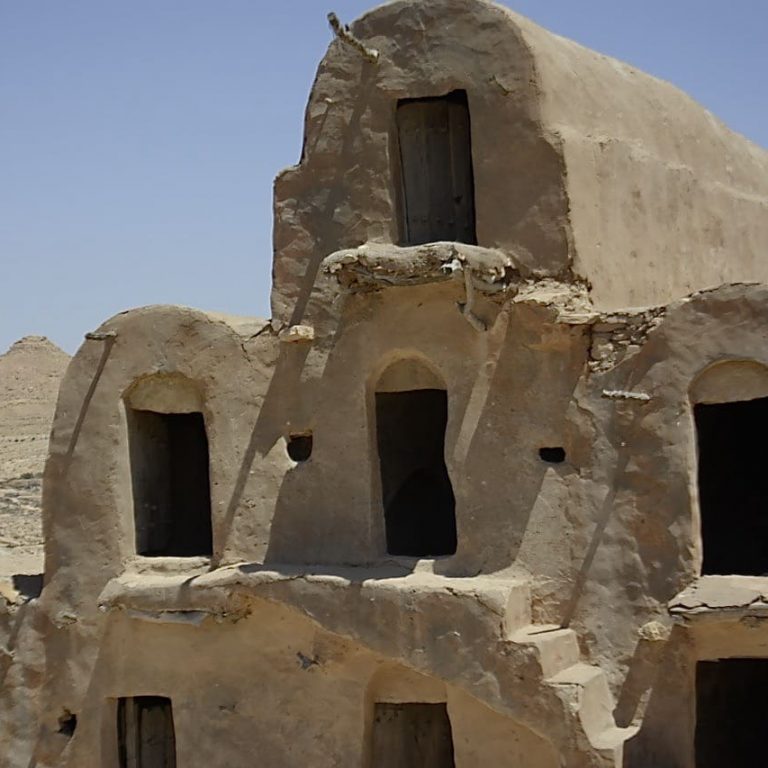 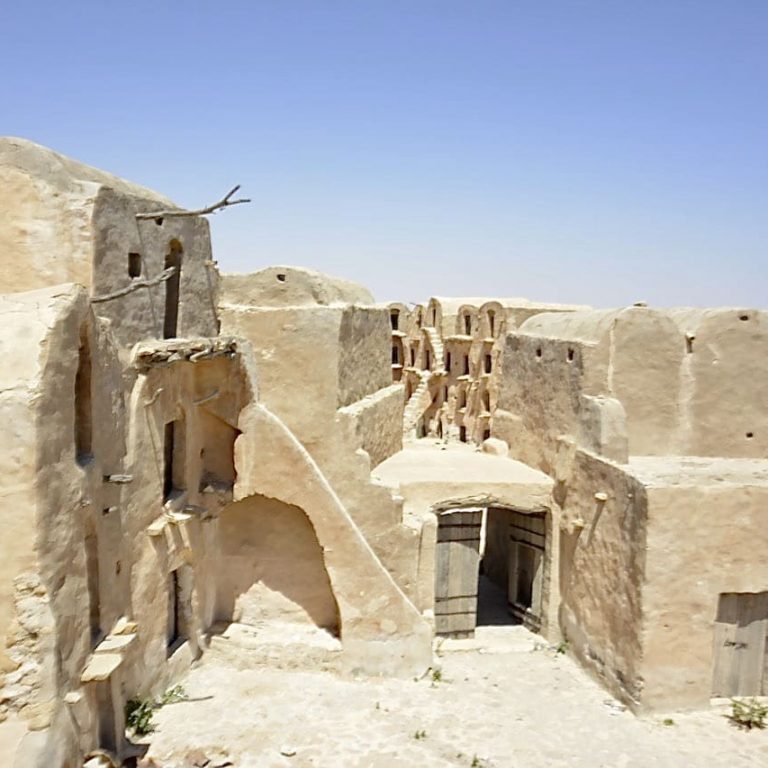 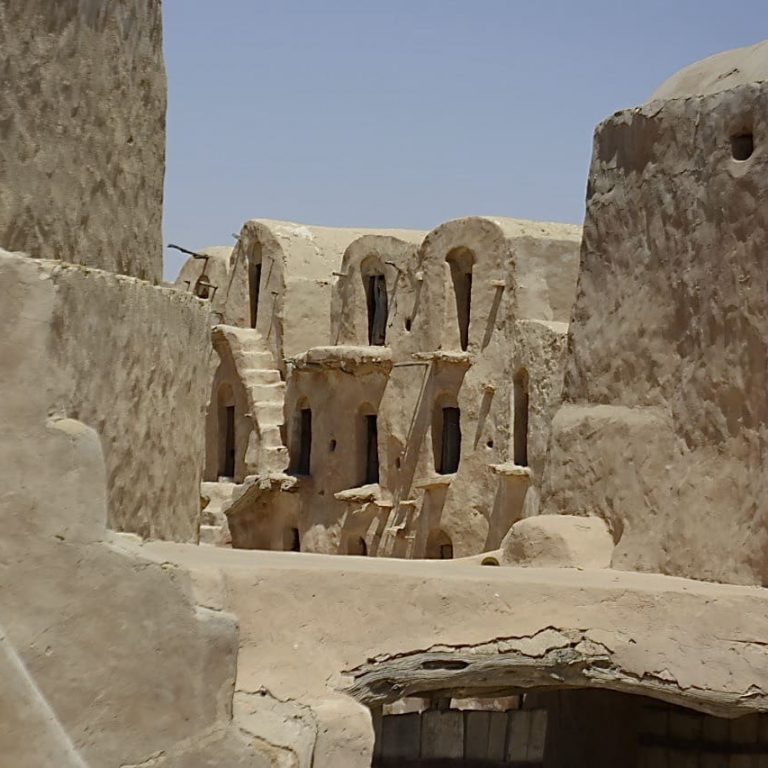 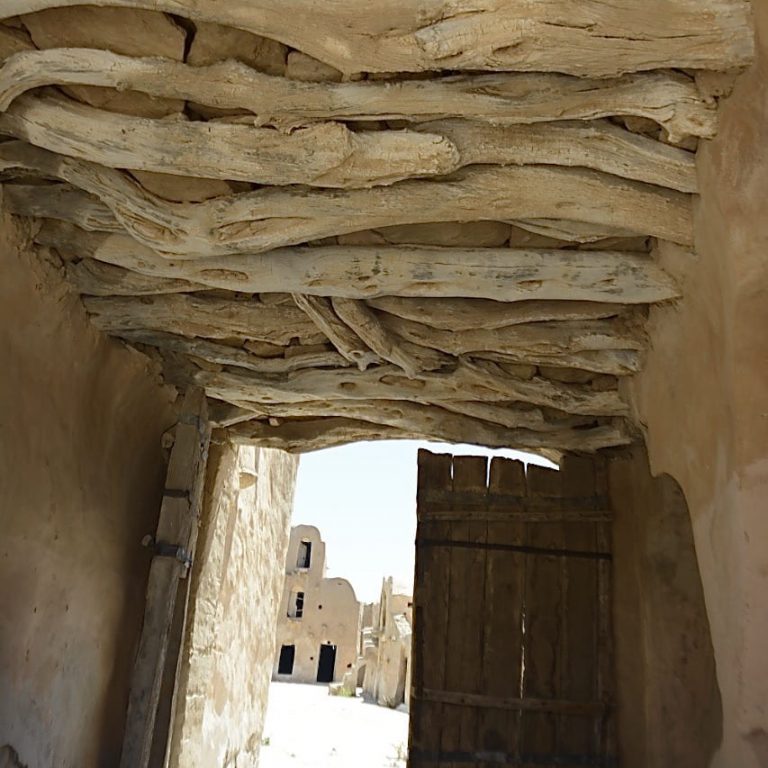 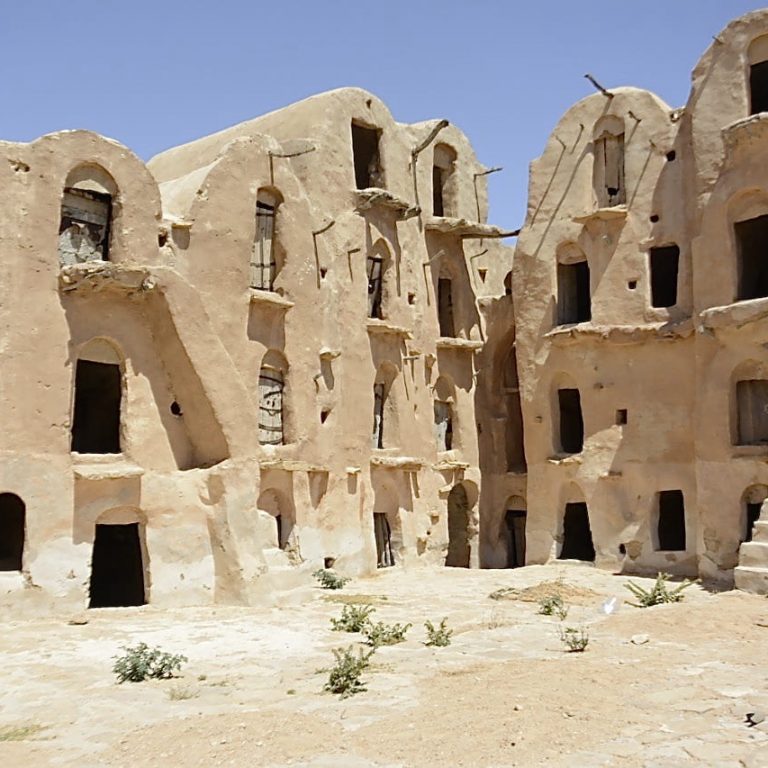 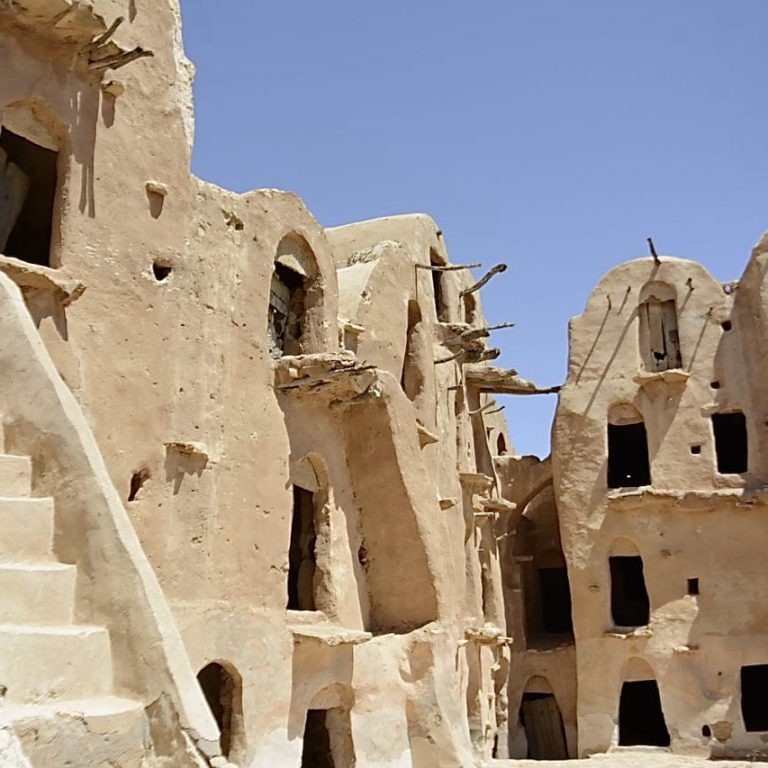 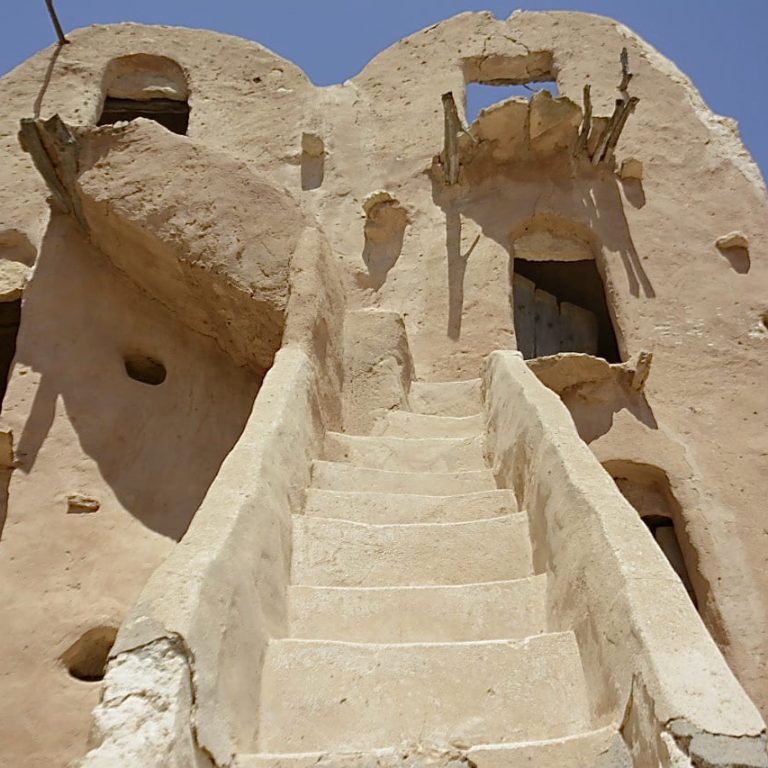 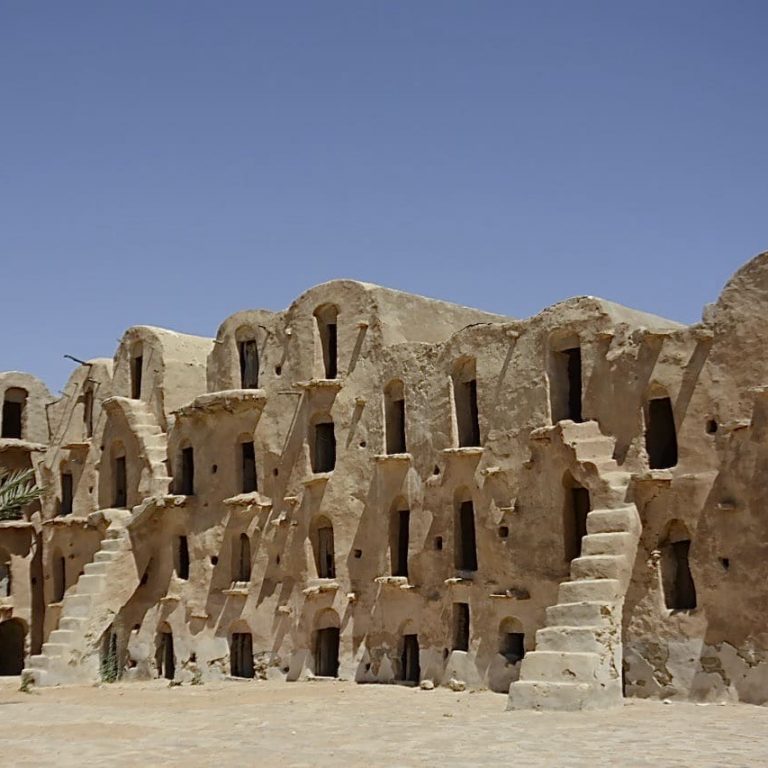 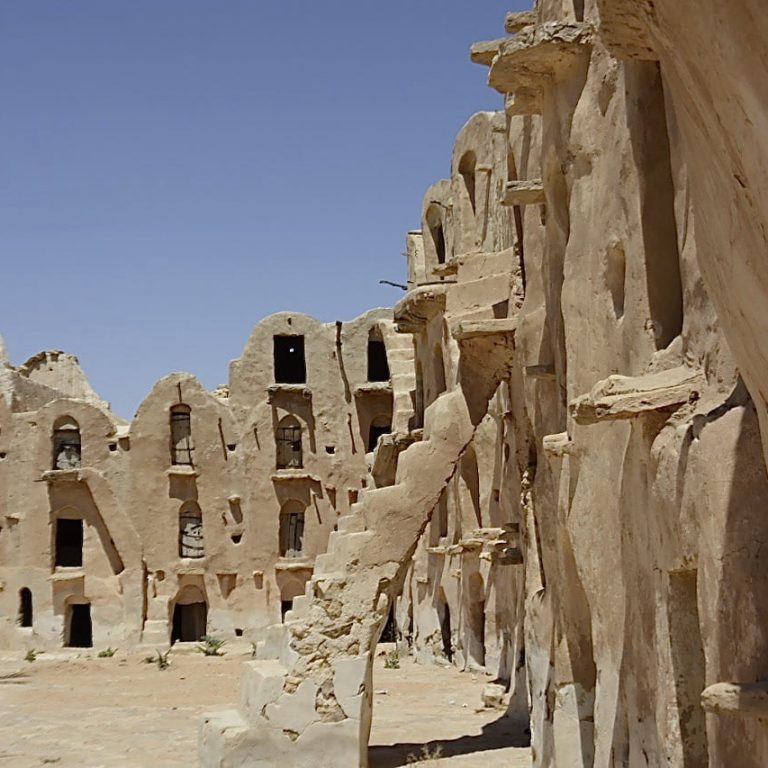 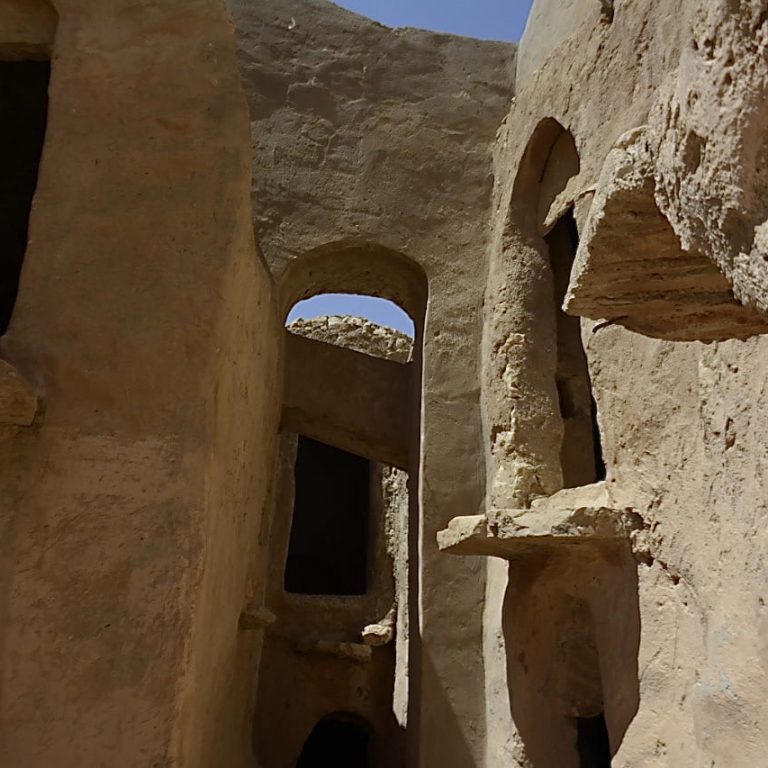 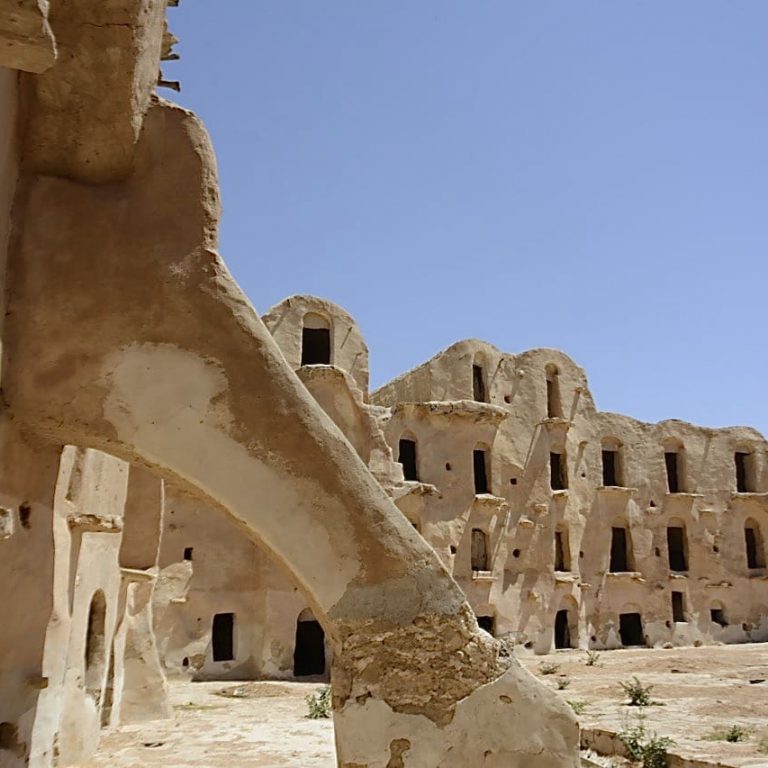 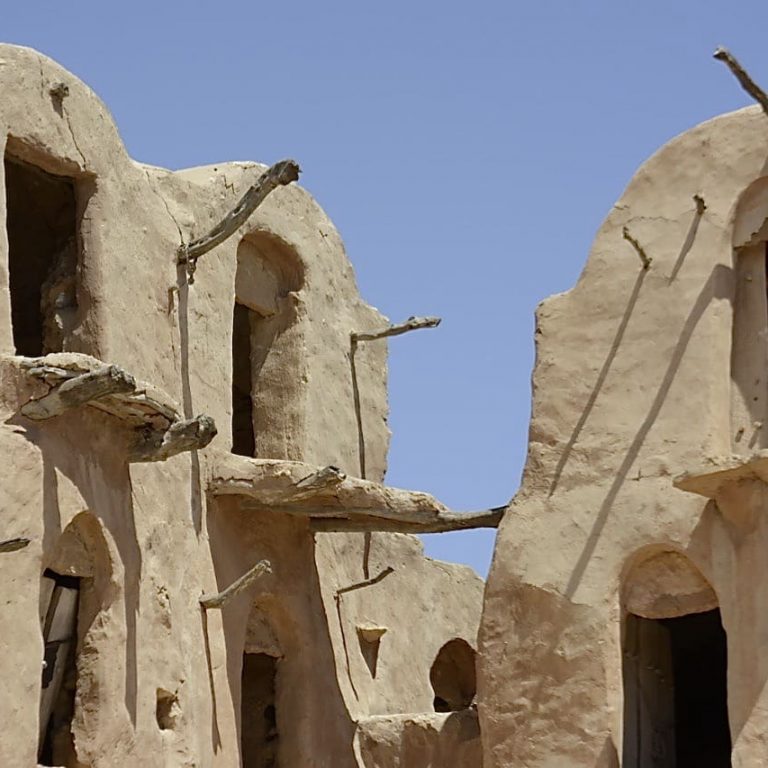 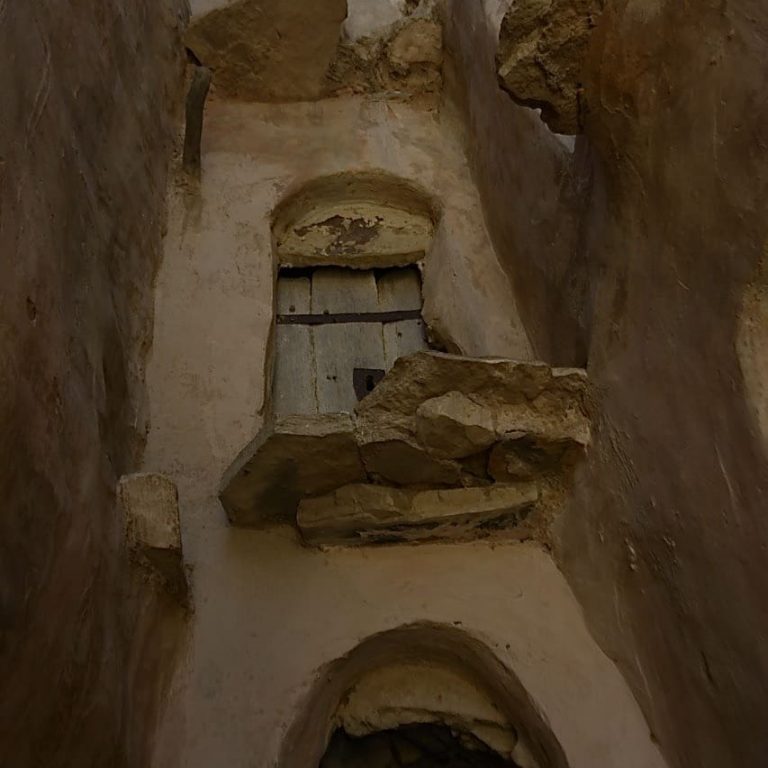 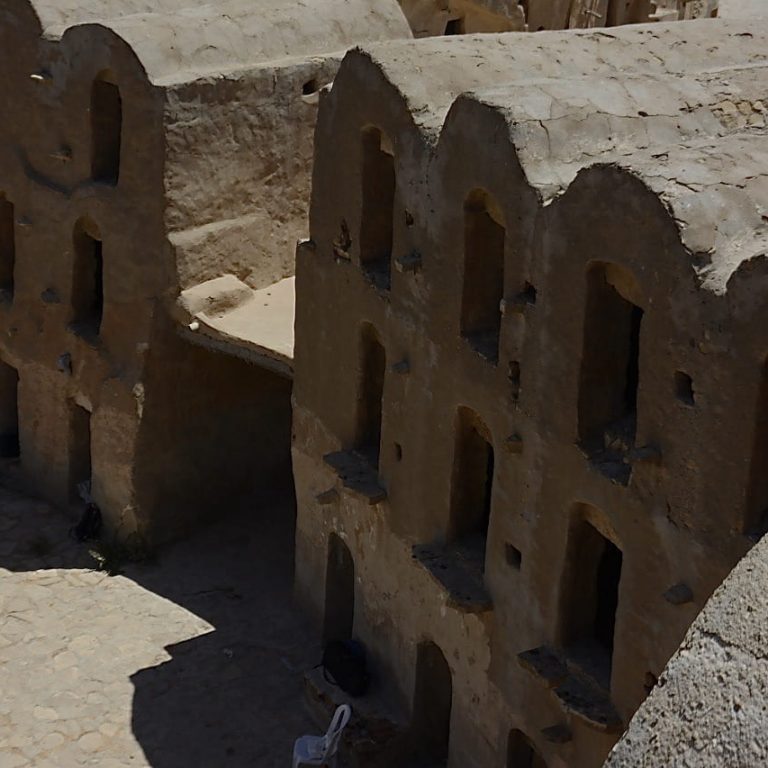