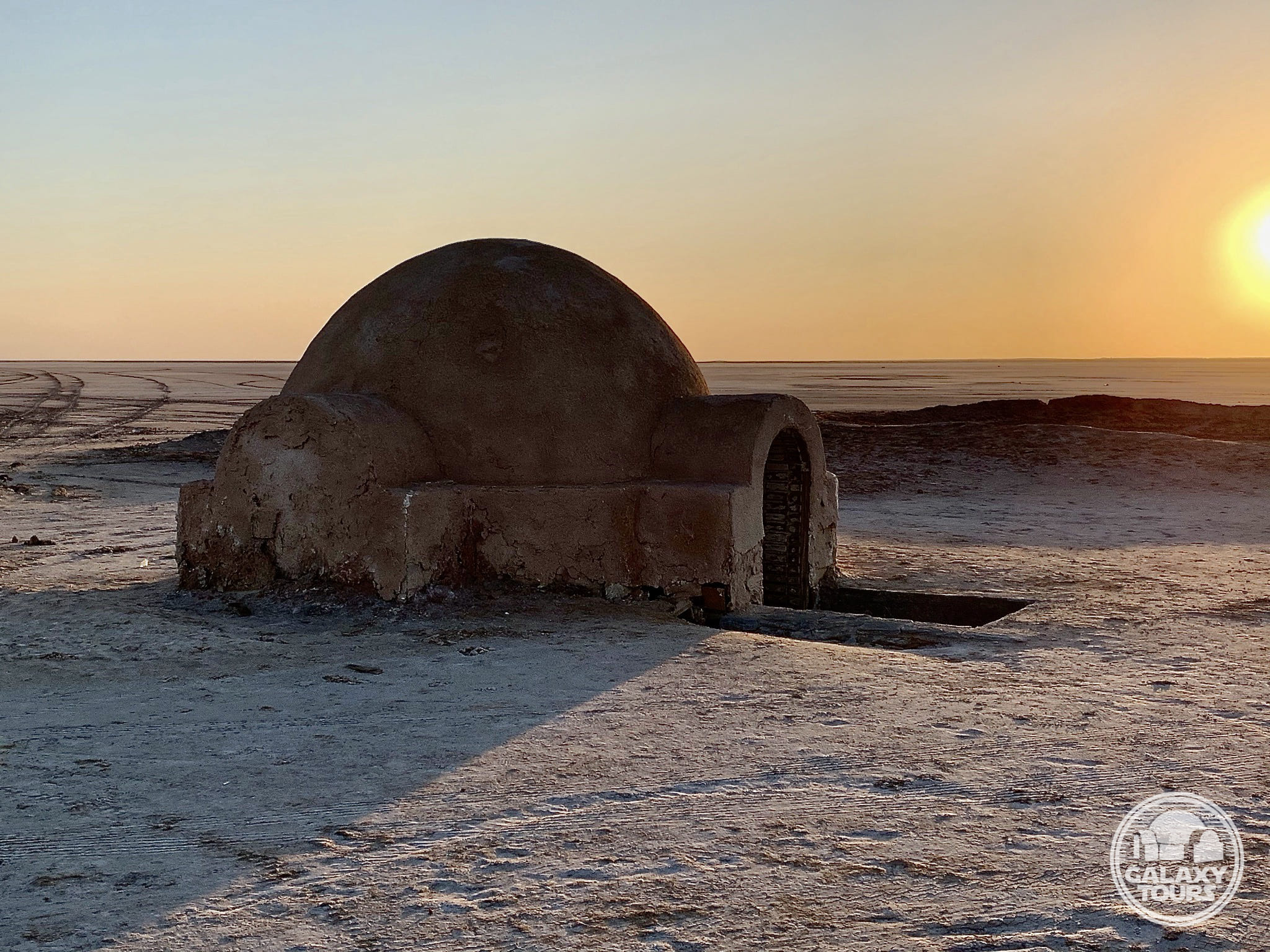 Starkiller: At the point of filming Mark Hamill’s introductory scenes on the salt flats, his heroic character was named “Luke Starkiller” (shooting script).

Sunset: After at least three failed attempts, the original iconic “binary” sunset over the salt flats was filmed with a cloudless light purple skyline shortly before sunset at 18:47 on 29 March 1976.

Tandem: George Lucas and Anthony Daniels were the only cast/crew members present on Chott el-Djerid for production activity across all three films.

Preservation: Homestead dome has been built/rebuilt on six separate occasions spanning from 1976 to 2022. 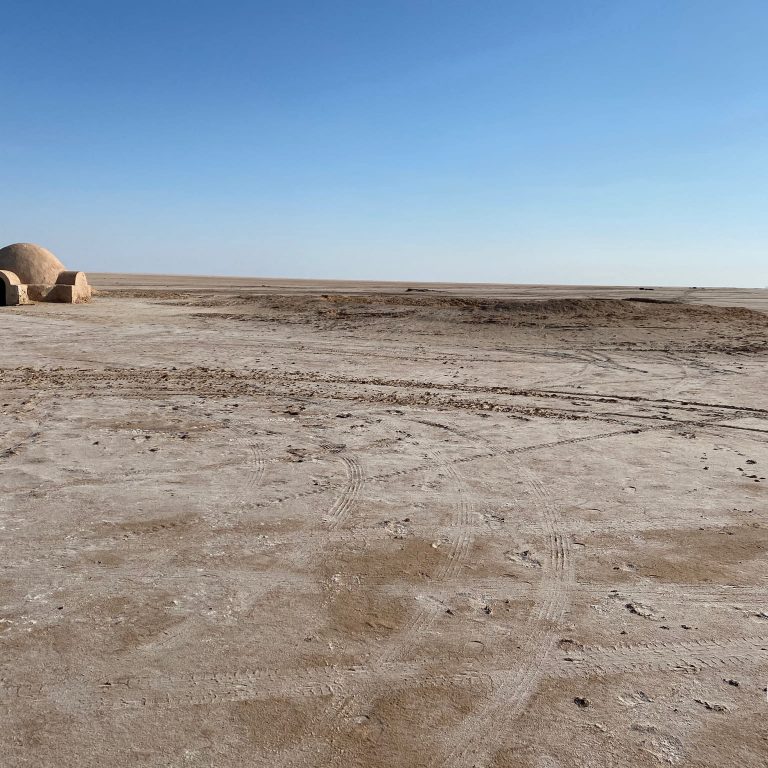 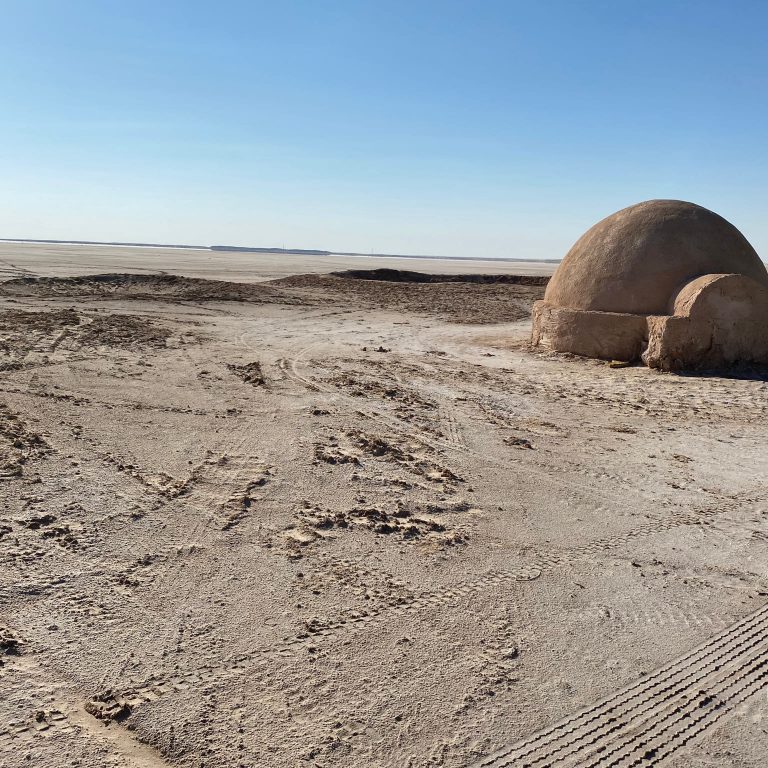 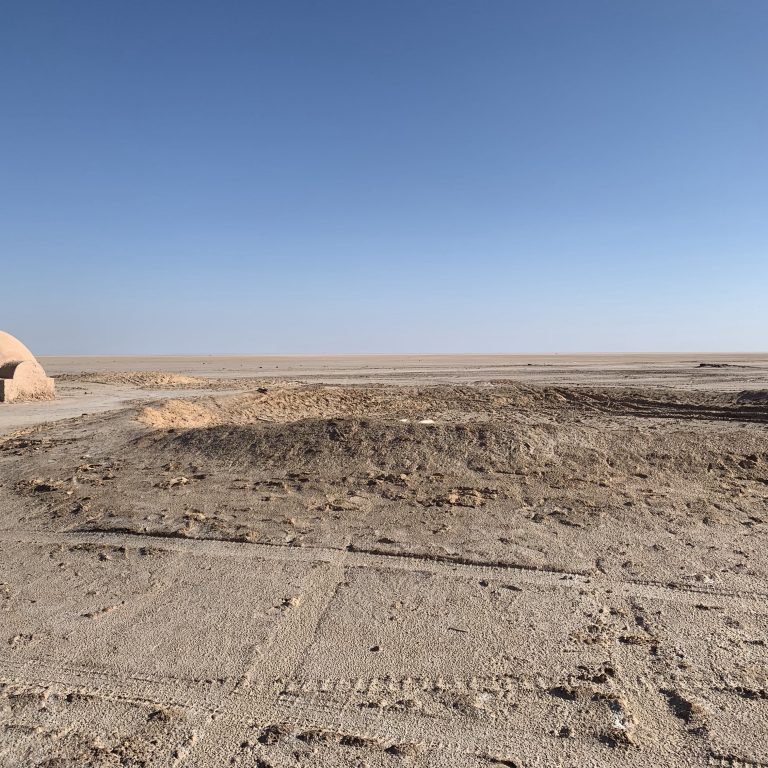 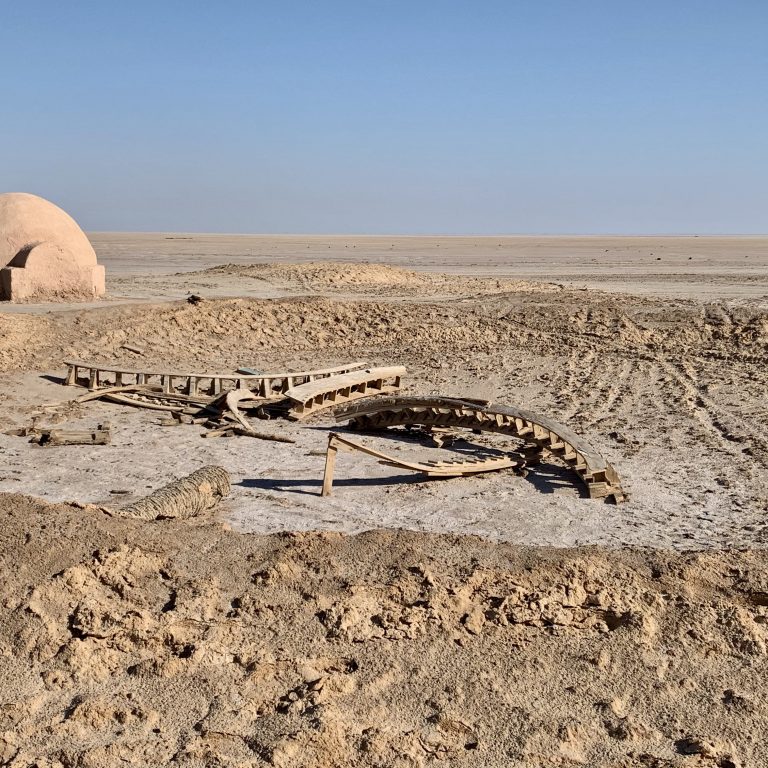 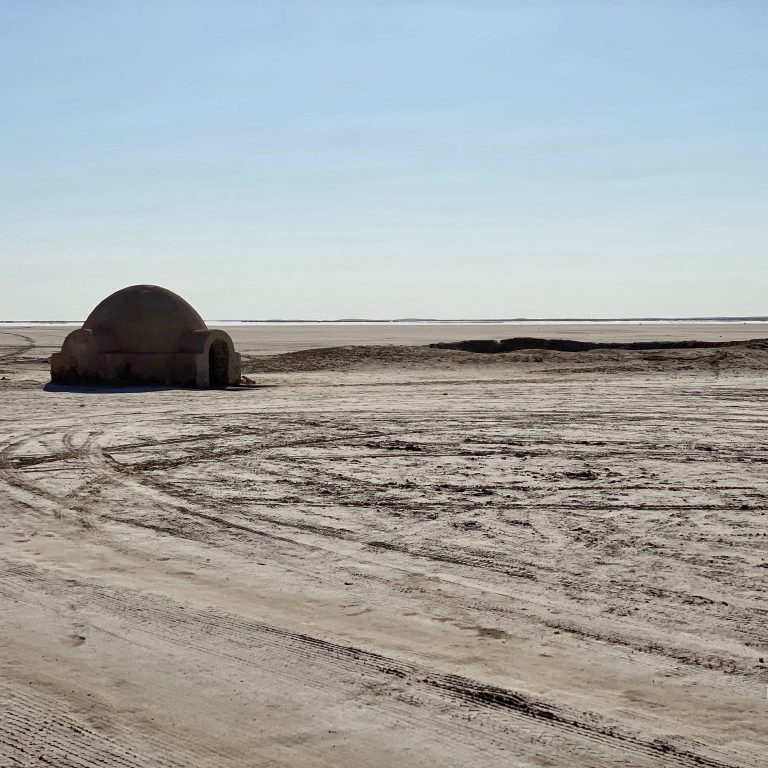 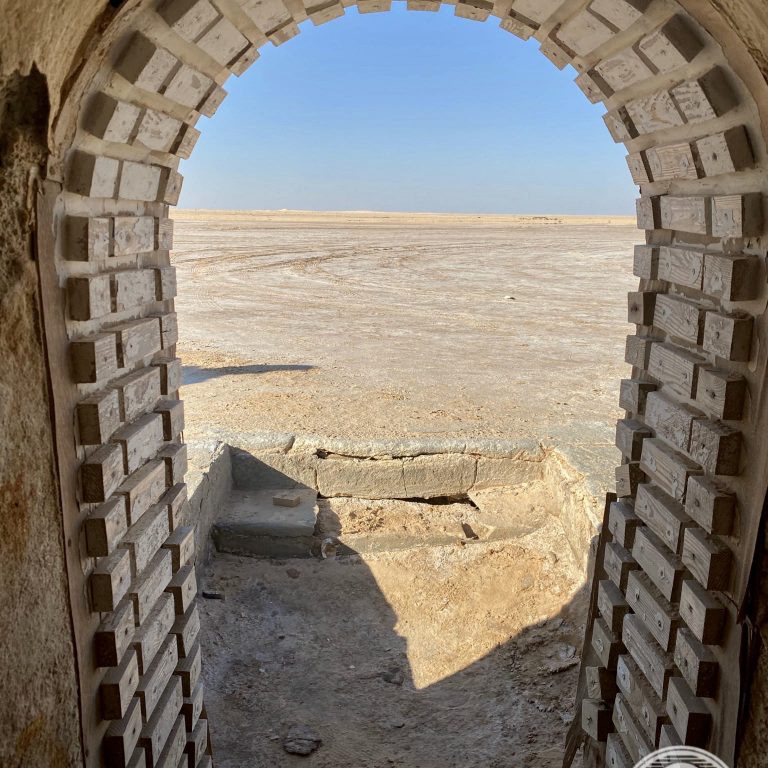 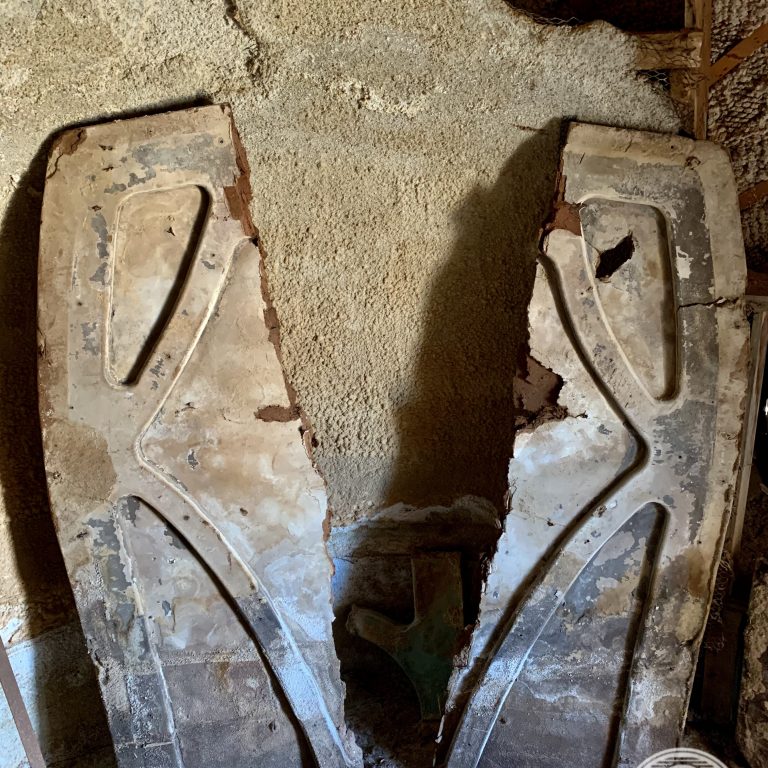 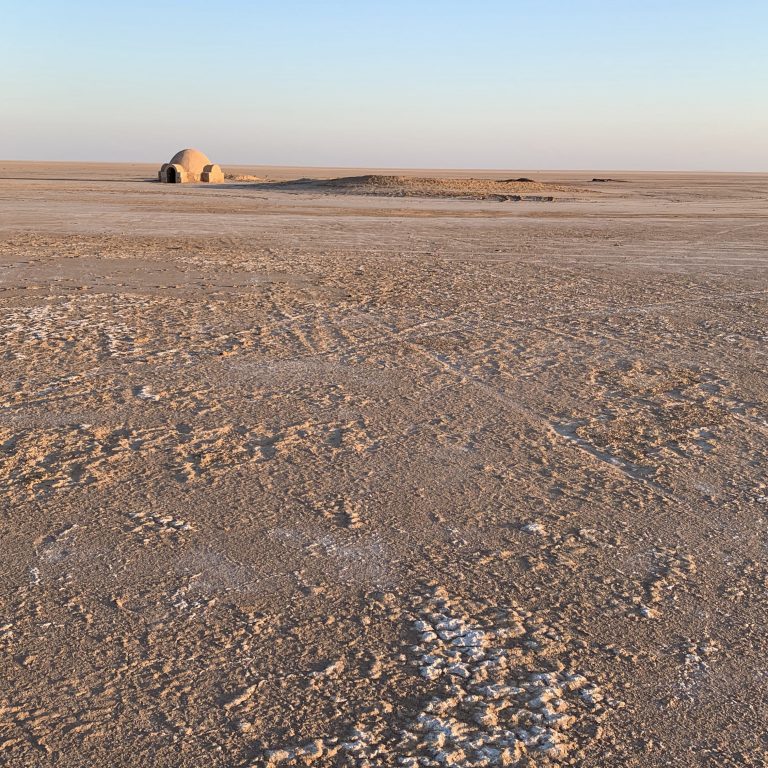 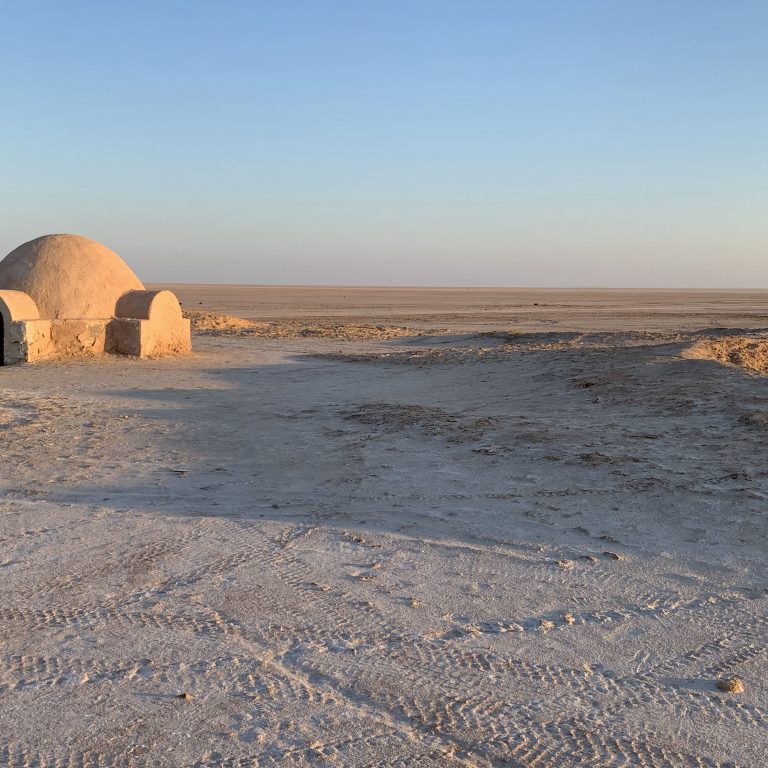 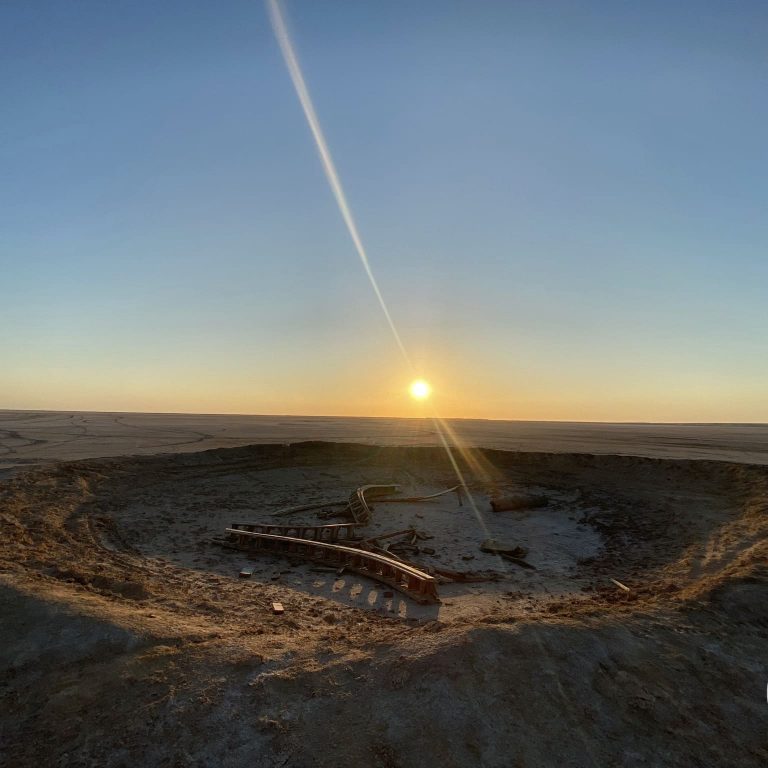 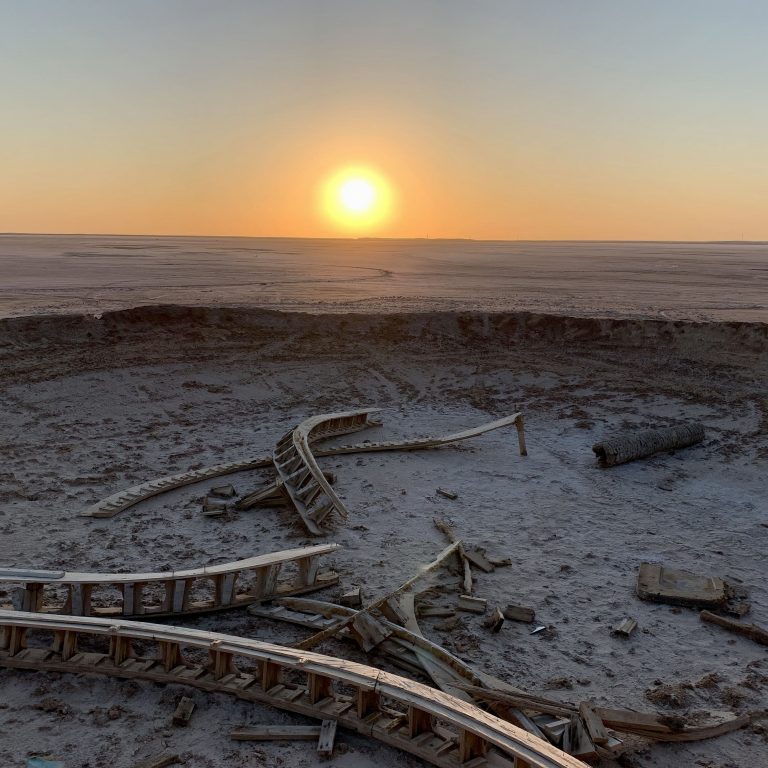 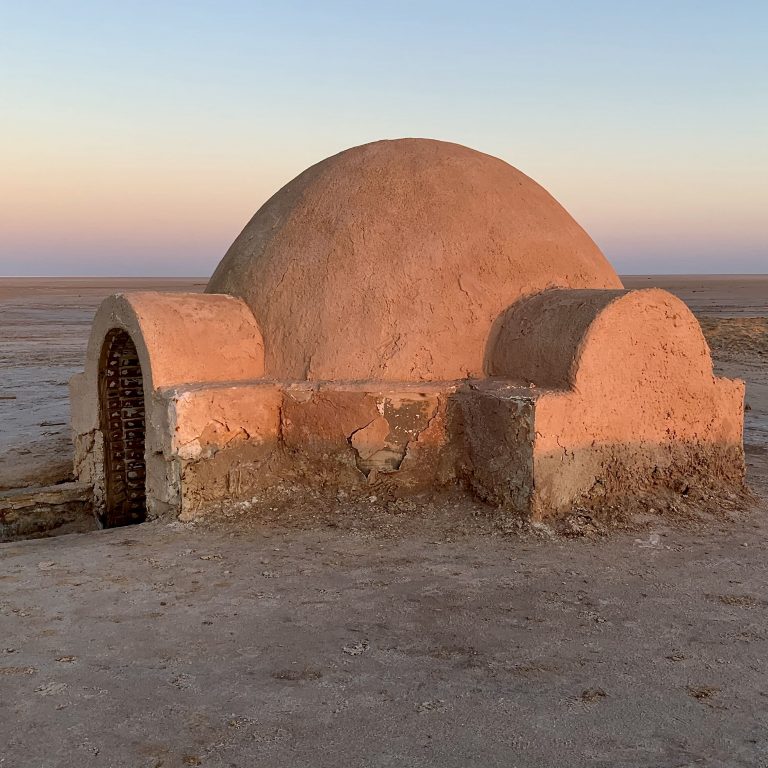 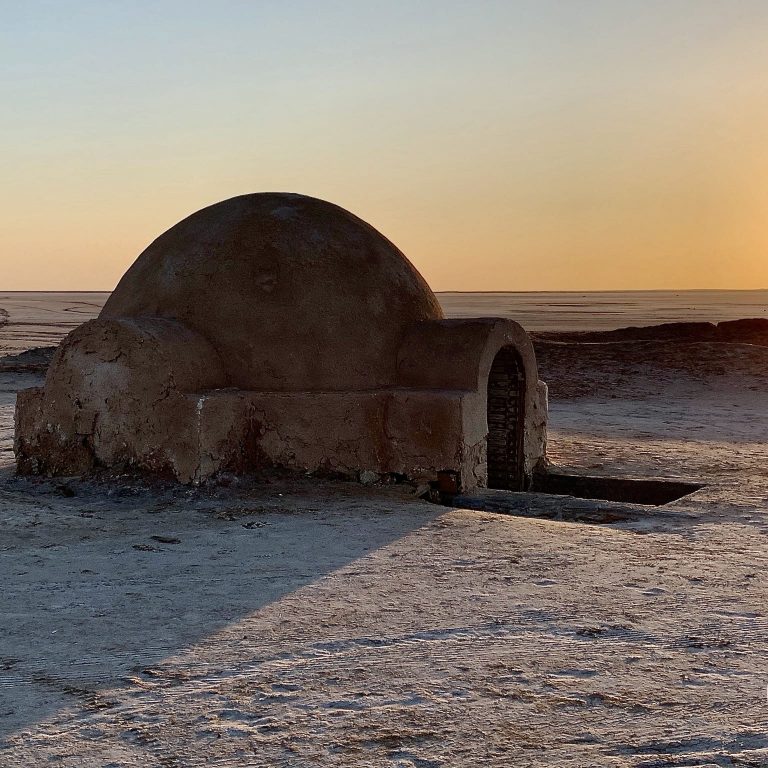 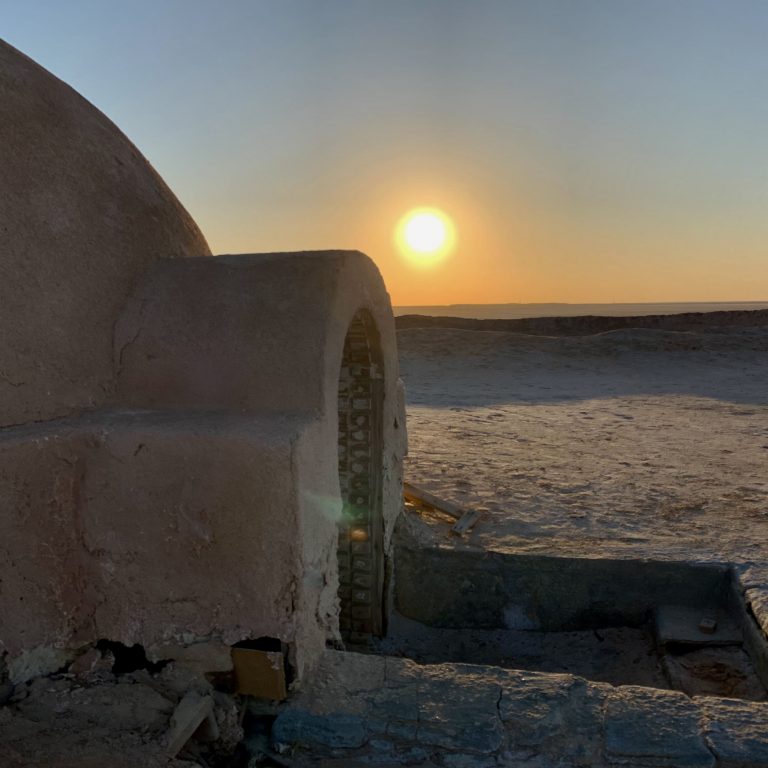 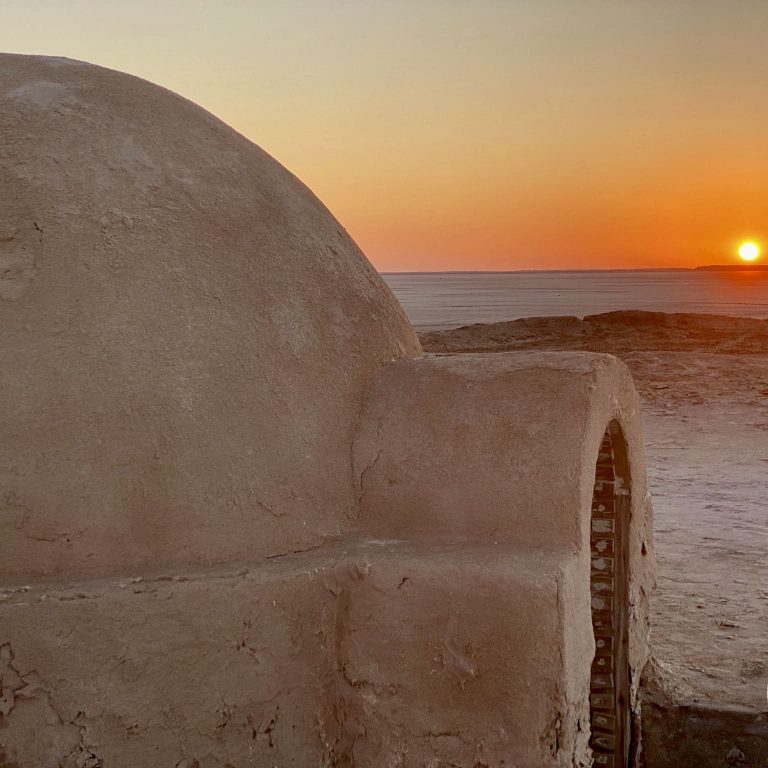 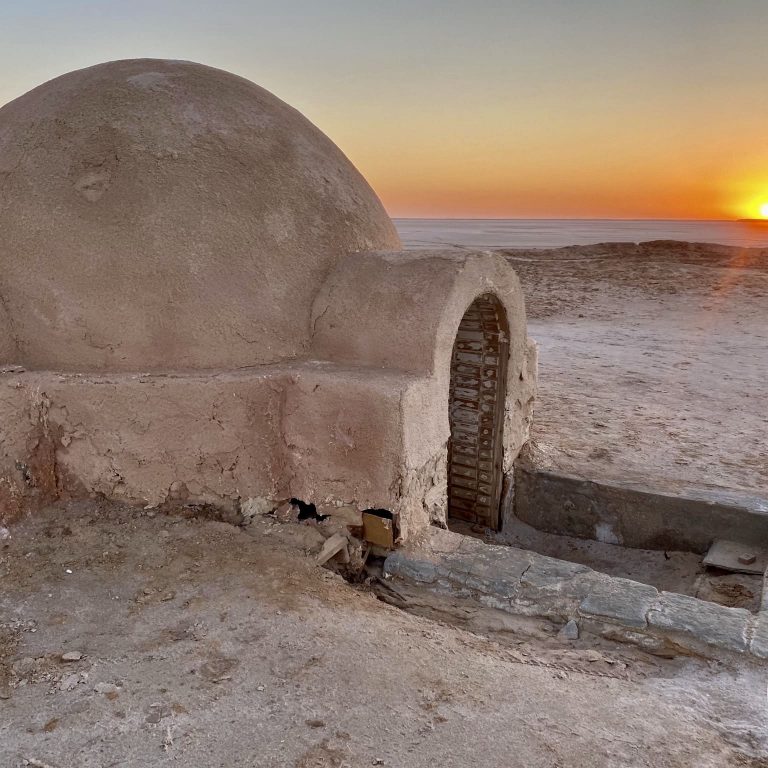 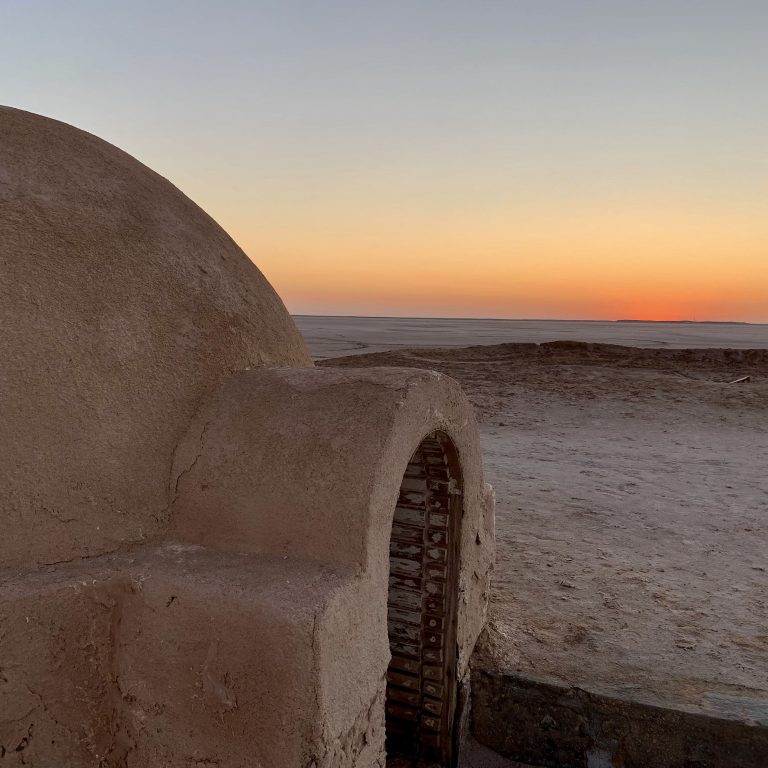 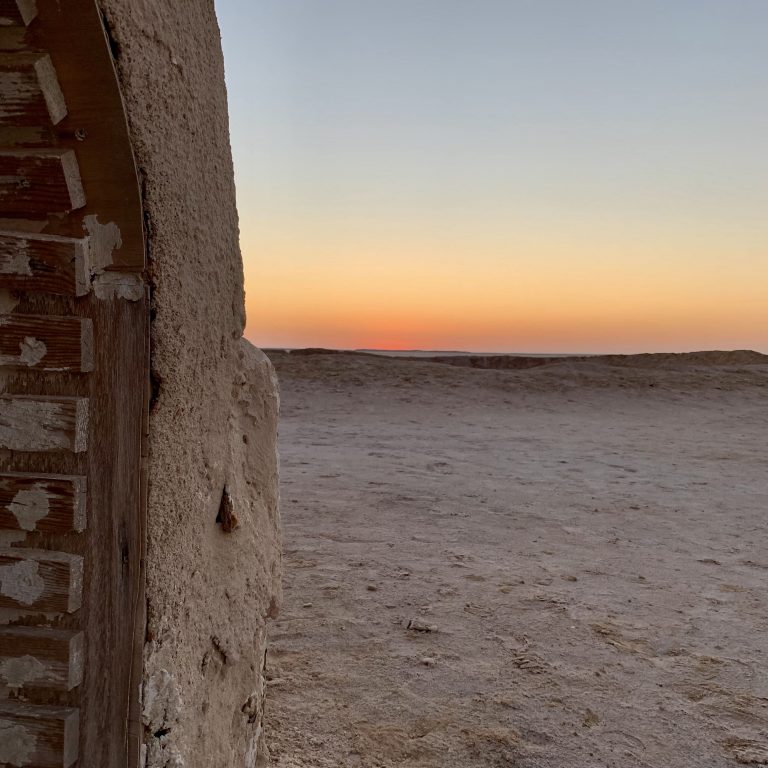