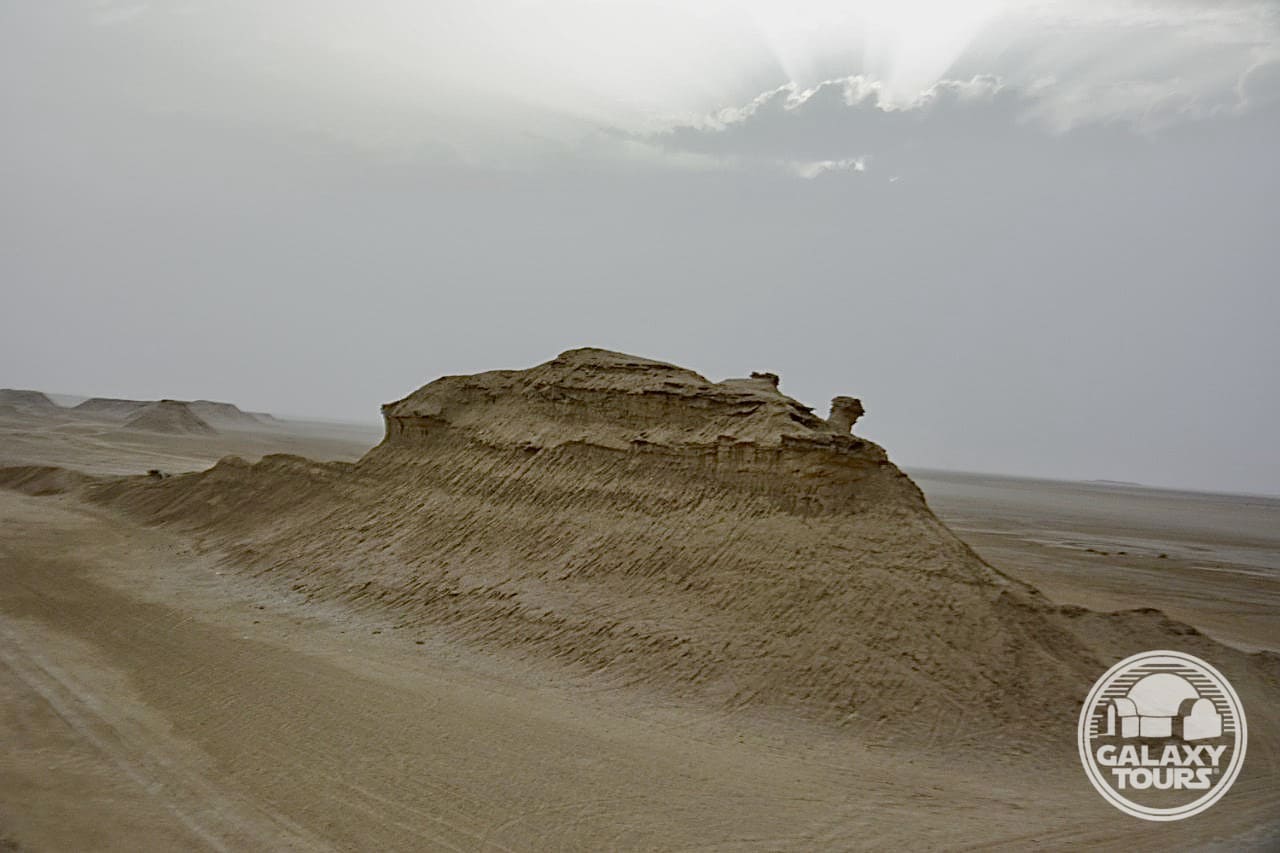 Camel: No images of the north/northwest side of the outcrop—the best vantage point from which to view the formations loosely resembling the “camel’s neck” namesake of the zooform—are featured in the film. 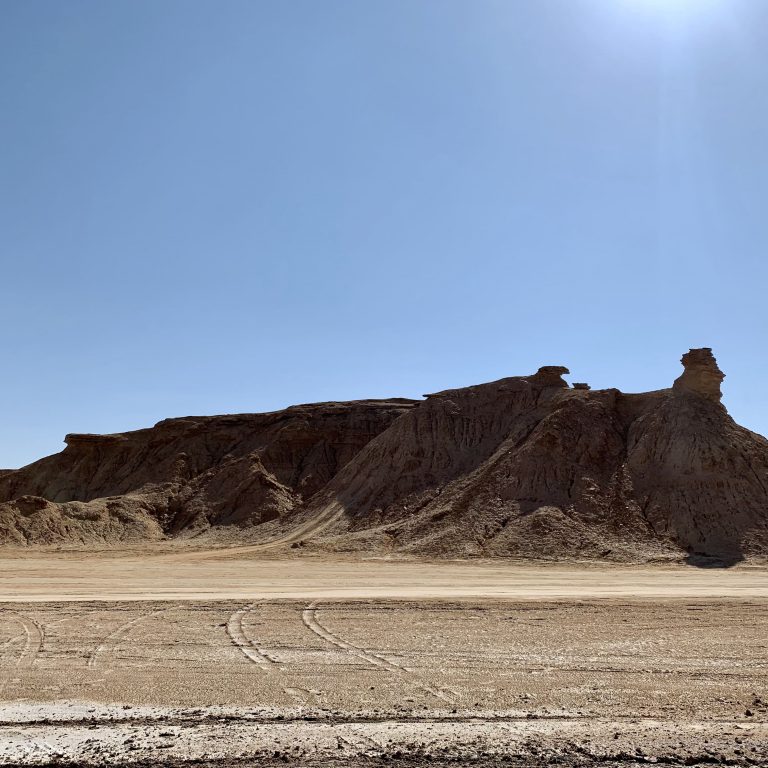 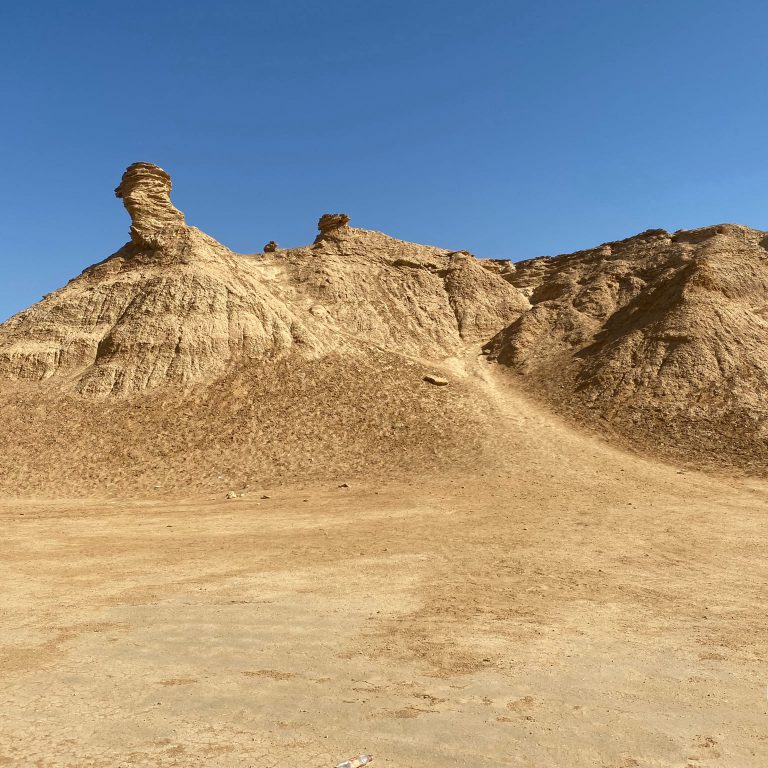 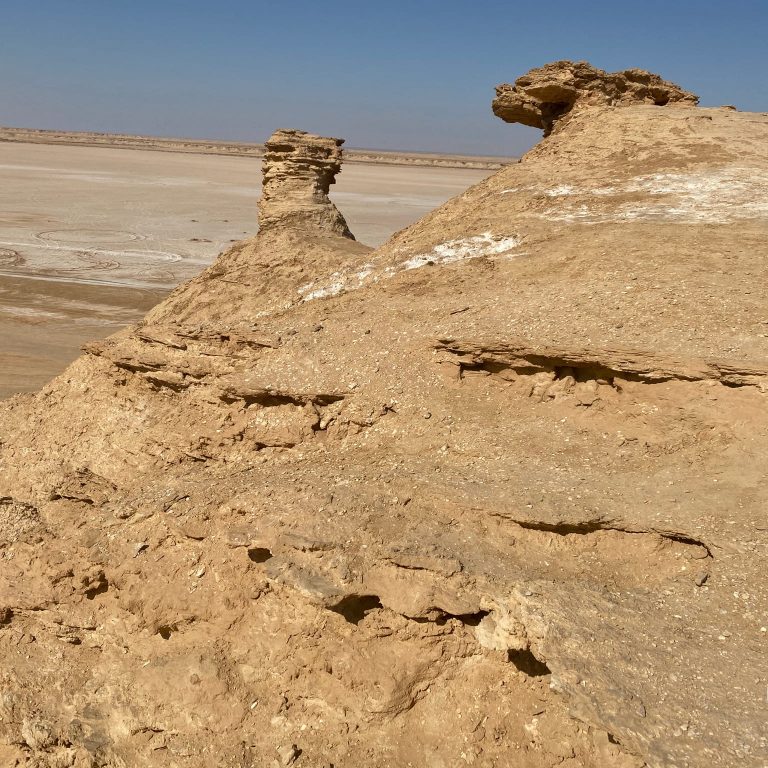 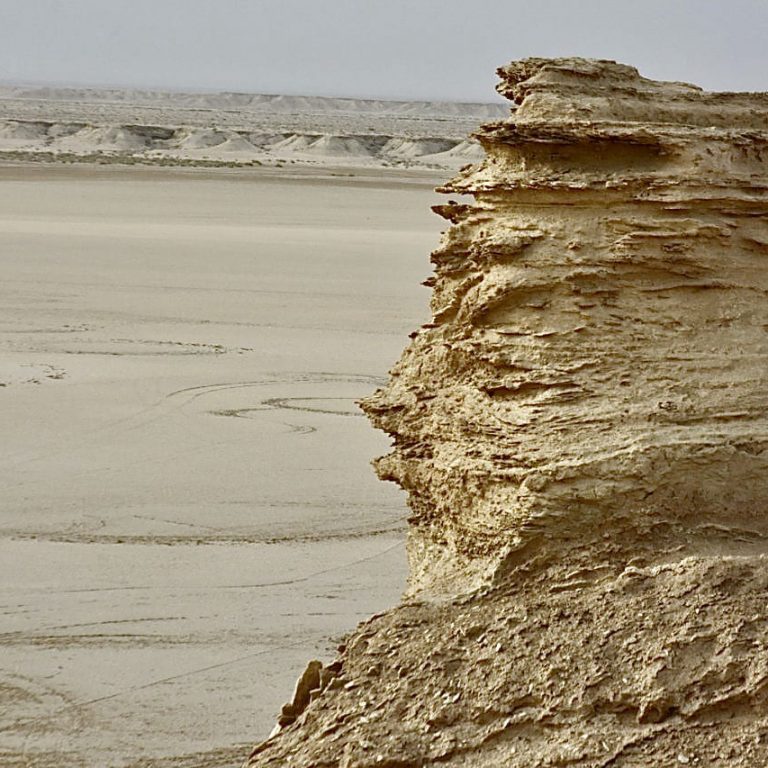 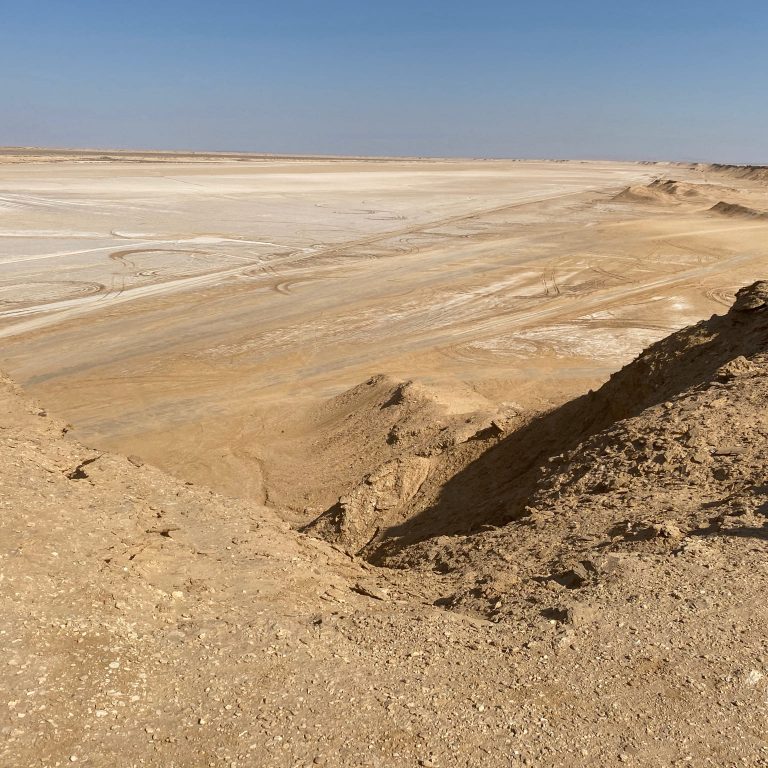 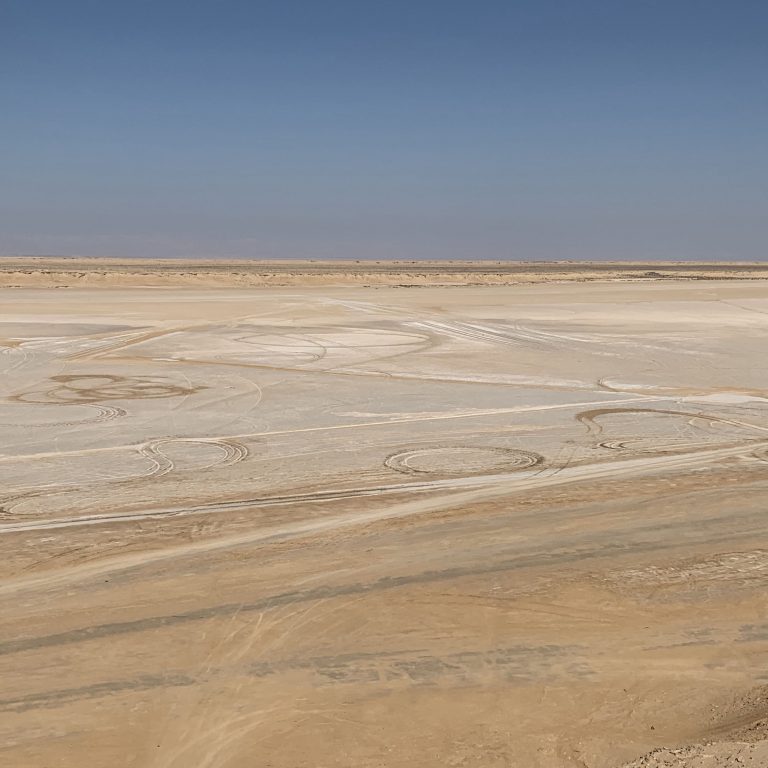 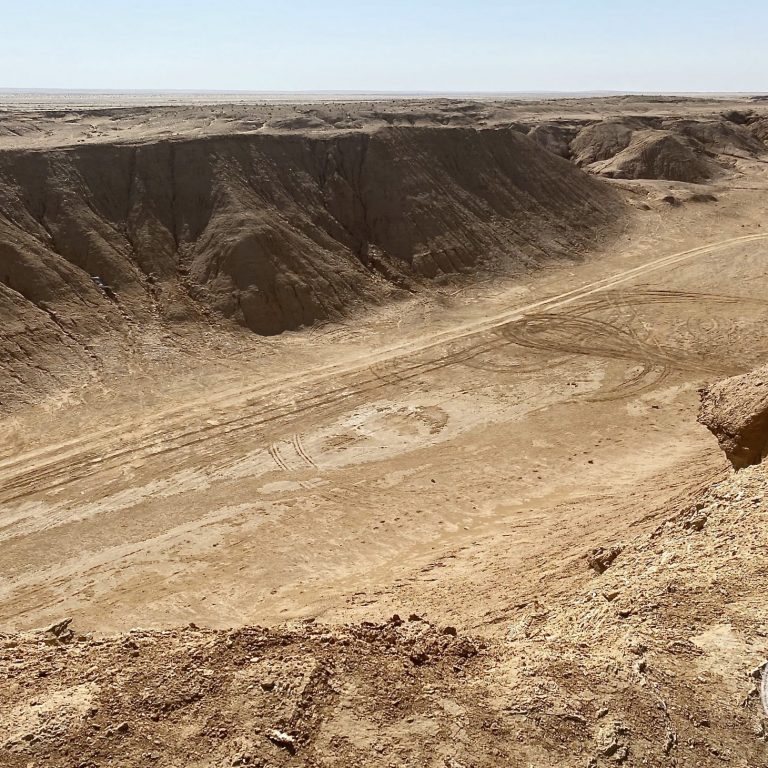 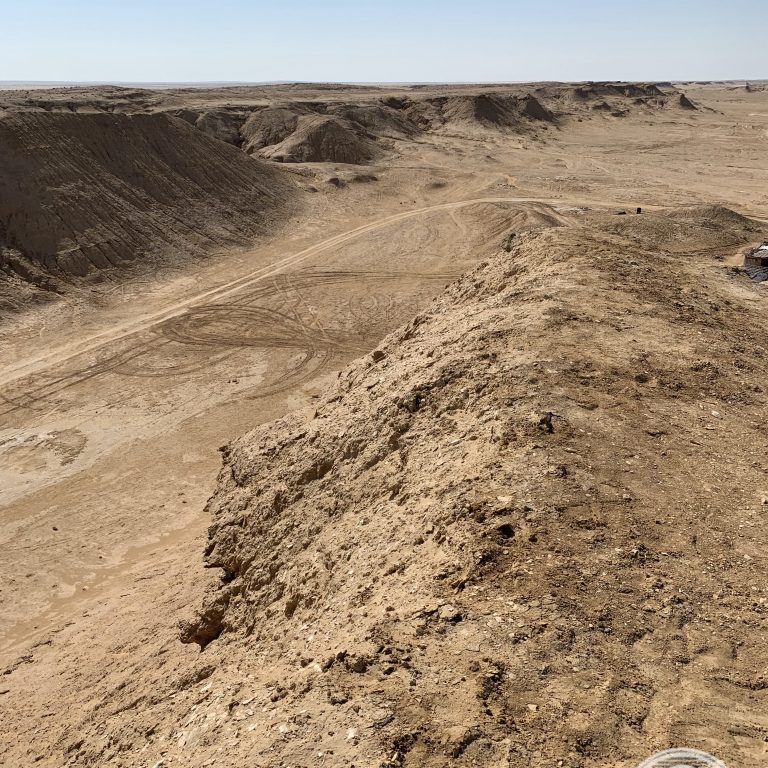 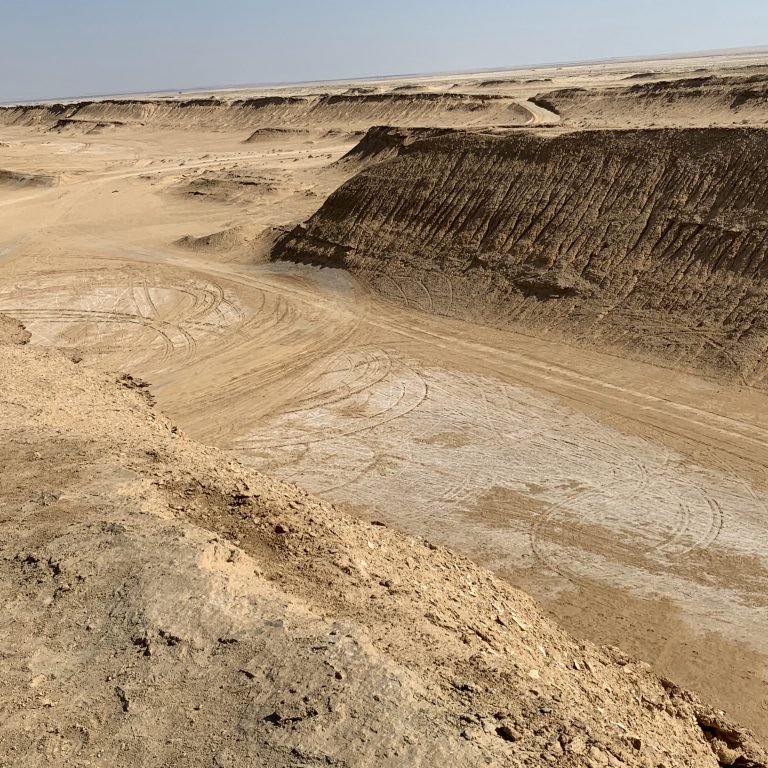 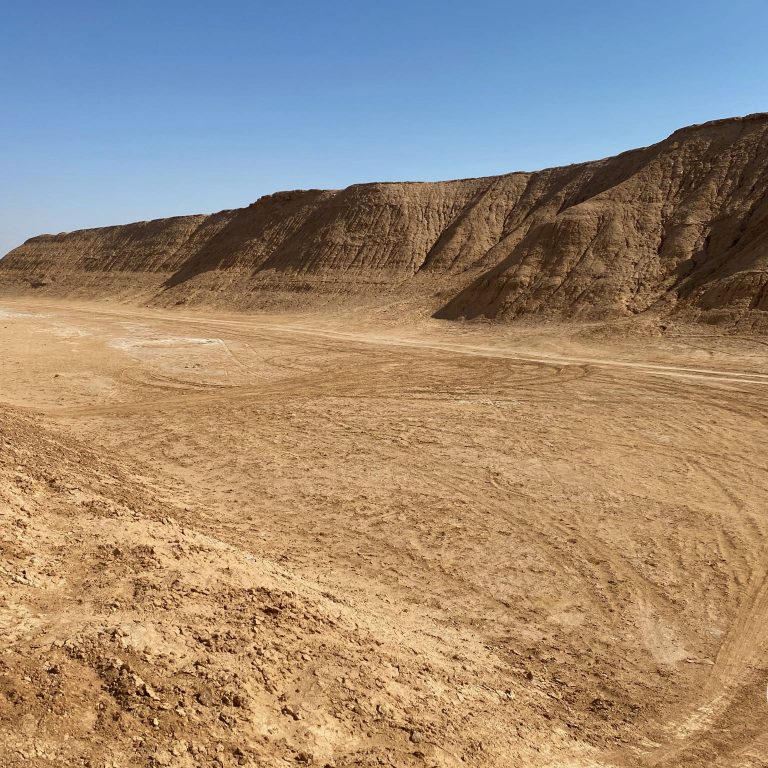 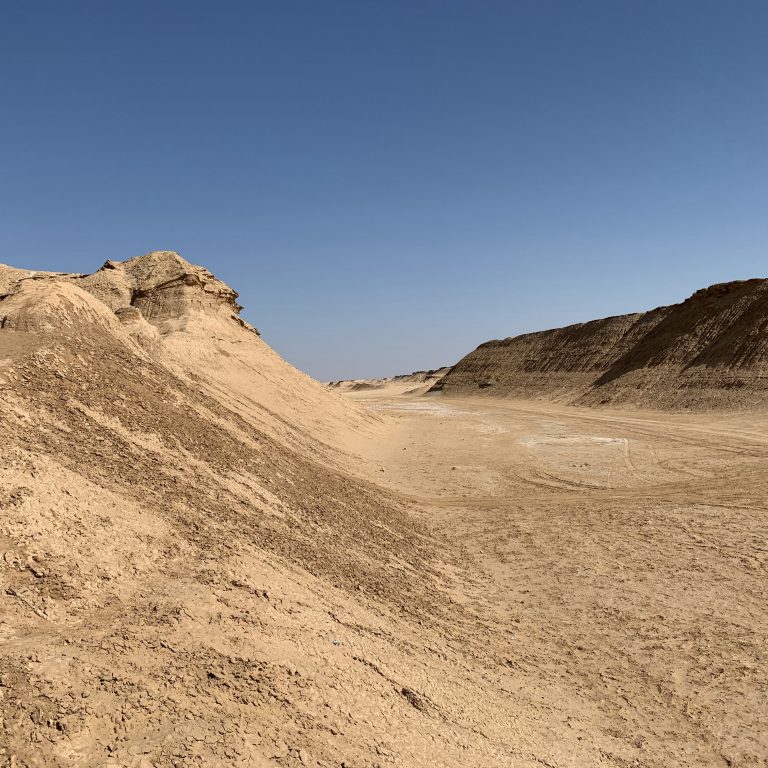 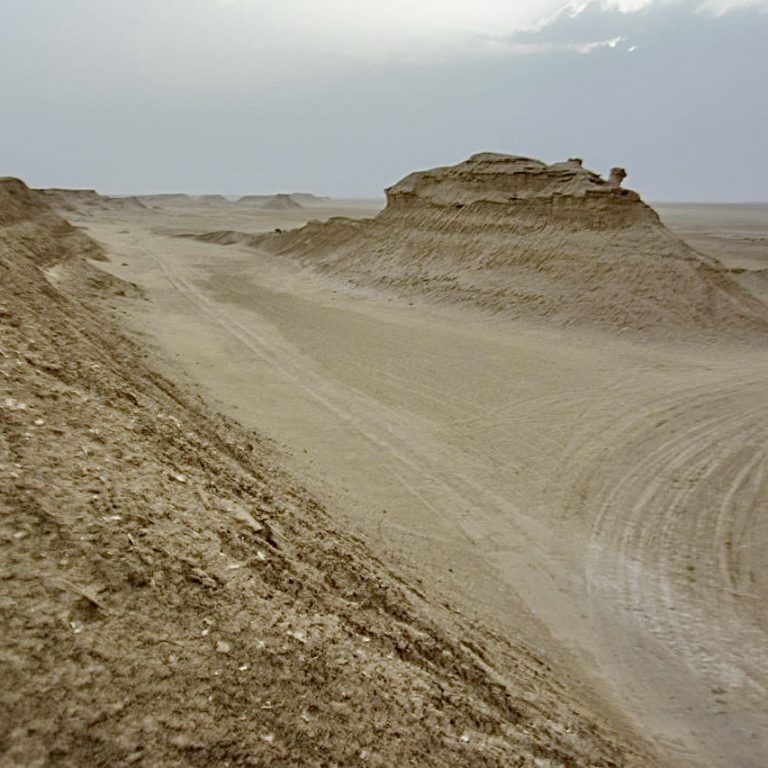 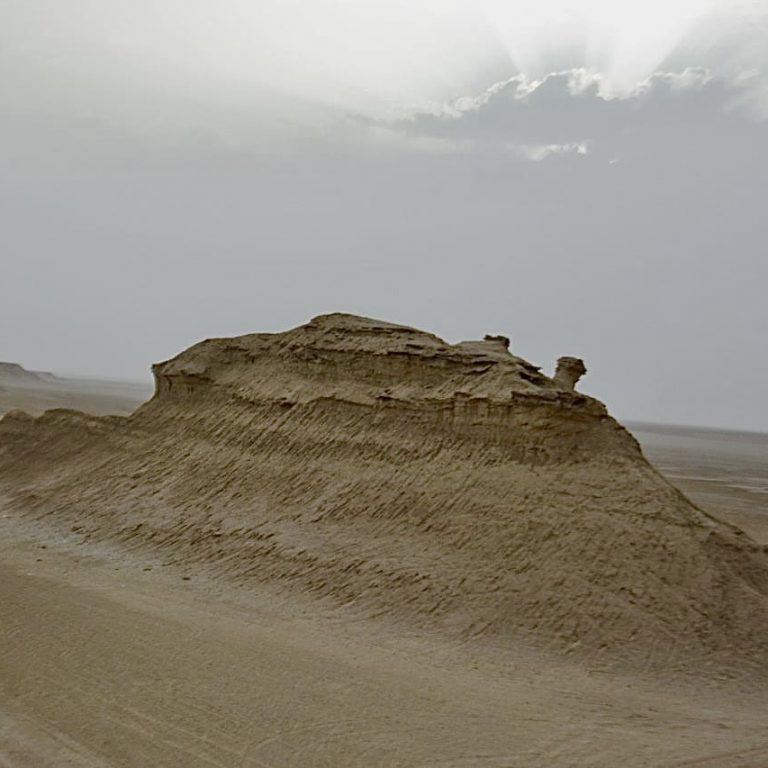 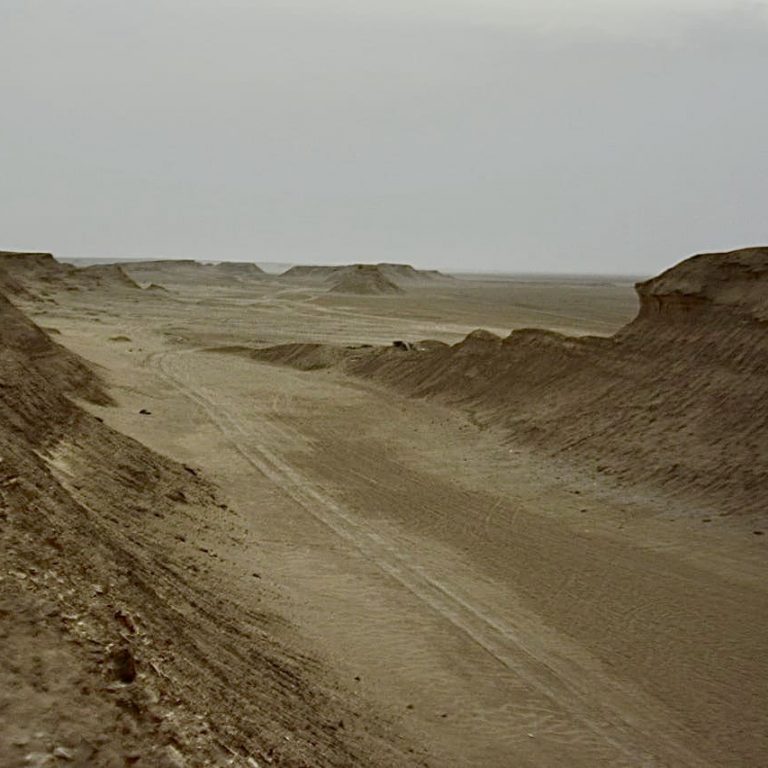 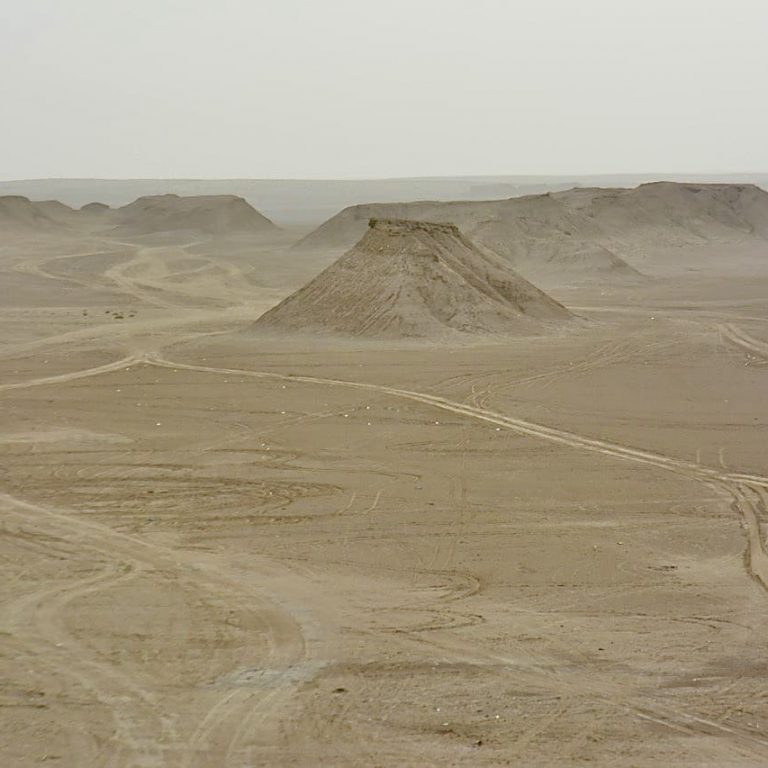 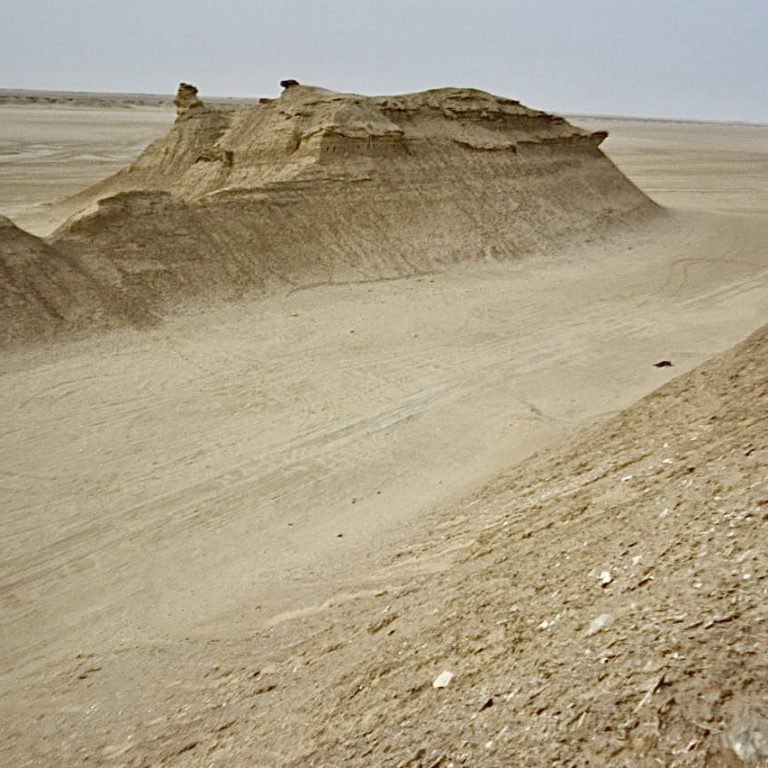